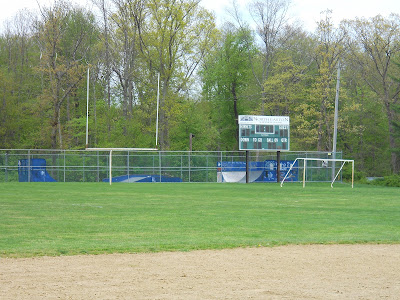 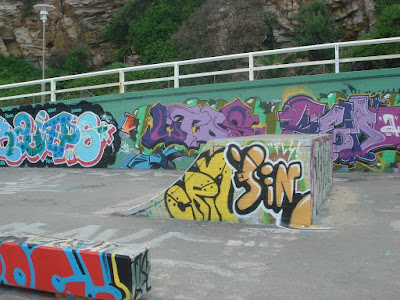 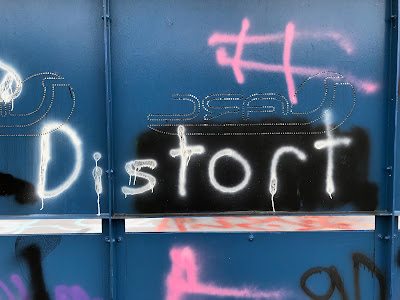 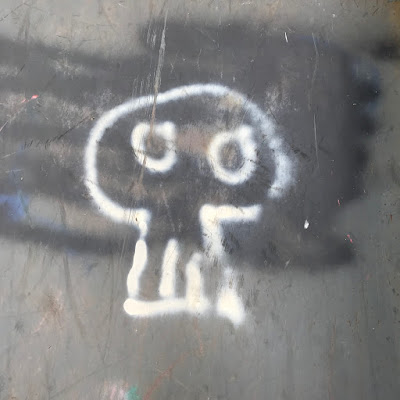 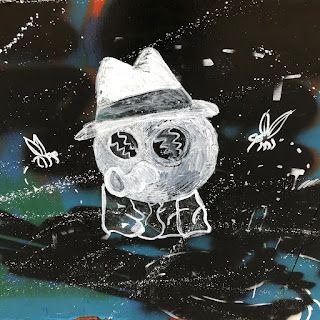 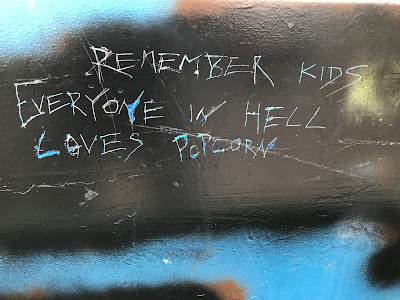 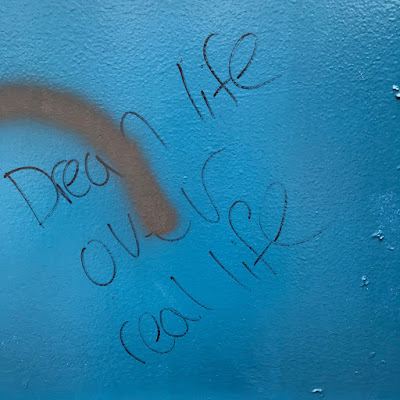 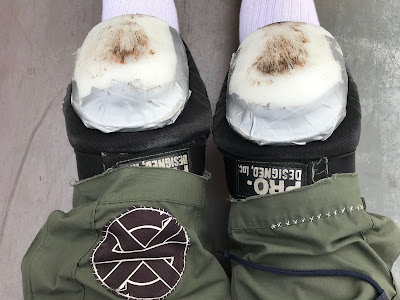 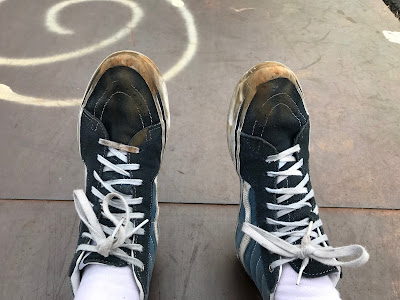 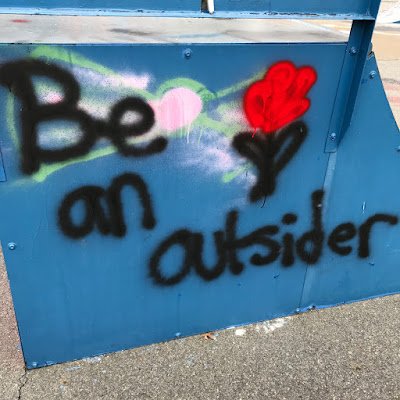 *I am in no way bashing serious graffiti art. I am just pointing out observational differences of time and place.
Posted by sedition at 7:42 PM 2 comments: