Today, a DIY spot appeared in another part of Boston. It prolly cost about $120 to build, and took 30 min worth of planning. It had origins in the The Build Project, coming out of the Deluxe family.

Both spots are under bridges. The DIY spot is dark, dank, and filthy. High speed traffic is on either side of it. It smells horrible: some unknown rotting something, and urine. Somewhere in the salt piles is a homeless encampment / outpost. Combined with how difficult jersey barriers are to skate, everything about this spot is raw, gnarly, and brutal. There is nothing pretty, refined, or "family orientated" about it. In short, it is everything a real skate spot should be; every aspect of it, location to production, is on the fringe and outskirts of how things are "normally" done. That this spot was built in the immediate shadow of Lynch Skatepark replenishes my faith. Skaters, and skateboarding, cannot be contained. No matter what "carrot" is placed, there will always be some who say, "Nah. We are doing it our way, on our terms, on our streets." The Deluxe crowd gets this more than most, which is why The Build Project is so perfect.

The Lynch Family park is rad, no doubt. But I'd rather skate something like this. Deluxe, thank you. 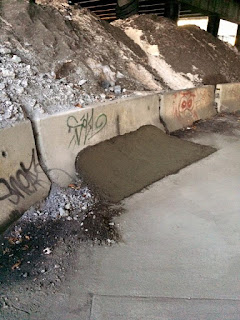 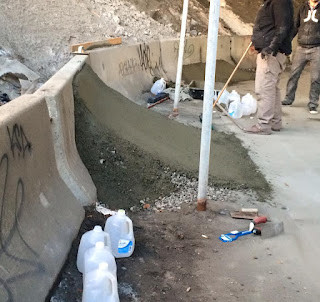 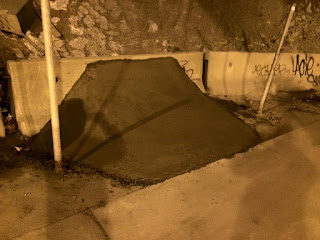 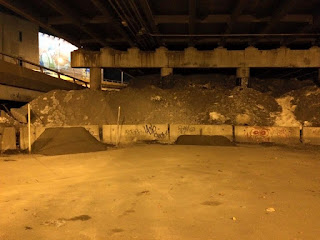 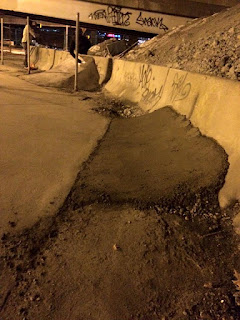